Chin Swee Cave Temple is a Chinese temple perched on a rocky slope before the summit, connected by road or cable car via Awana Skyway. Originally a cave temple, years of development have produced an expansive physical complex beyond the original altar chamber, rooted in traditional Chinese architecture expressed by ornate prayer halls, colourful statues, opulent archways and its iconic pagoda.

The temple was built by the founder of Genting (Lim Goh Tong) to venerate Buddhist figure Chin Swee, a year after he constructed the first resort and casino in 1975. The site was chosen as it reminded him of his birth village's landscape in Fujian, China. Constructed over 18 years with a foundation dug from solid bedrock, modern machinery was eschewed because of harsh terrain.

In 1994, Chin Swee Temple was finally open to public, but additonal layers were added over ensuing years to create the sprawling complex visitors see today. Today, the temple no longer pays sole homage to Chin Swee, but a pastiche of Buddhism, Taoism, Shamanism, Confucianism and various other 'isms' from Chinese folk belief.

Various deities linked to those beliefs litter the compound in the form of stone statues, sculptures, shrines, altars and paintings - some of light-hearted fantastical imagination, while others of a macabre nature. The original temple hall that houses the black-faced Chin Swee altar lies below the complex, hidden slightly deep inside a rocky chamber.

Some of the prominent structures to explore include the iconic nine-storey pagoda lit by lamps, Sky Terrace - a vast square on top the complex with a view of the valley, 'Ten Chambers of Hell' - a sloping hilltop walk past story-telling statues built into small cave recesses, and finally, a giant 15-meter high Buddha statue wedged between the jungle canopy across the hill. 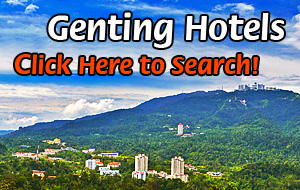 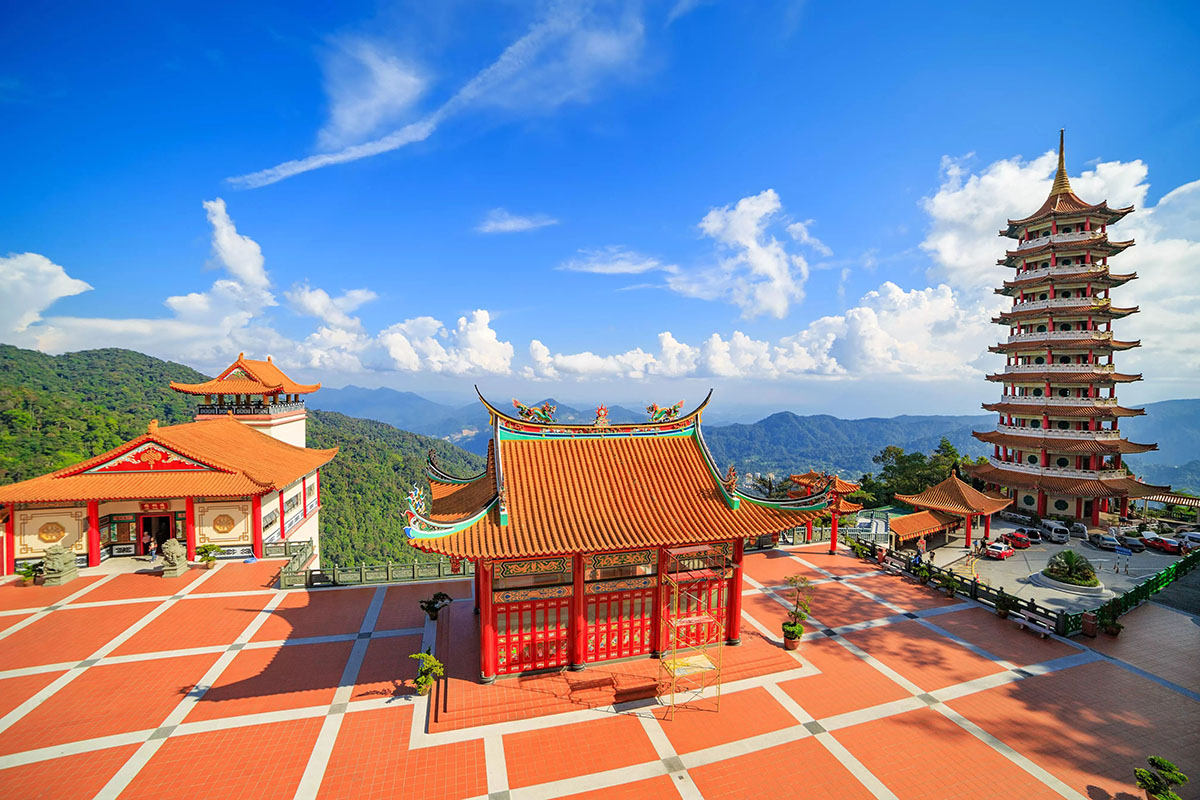 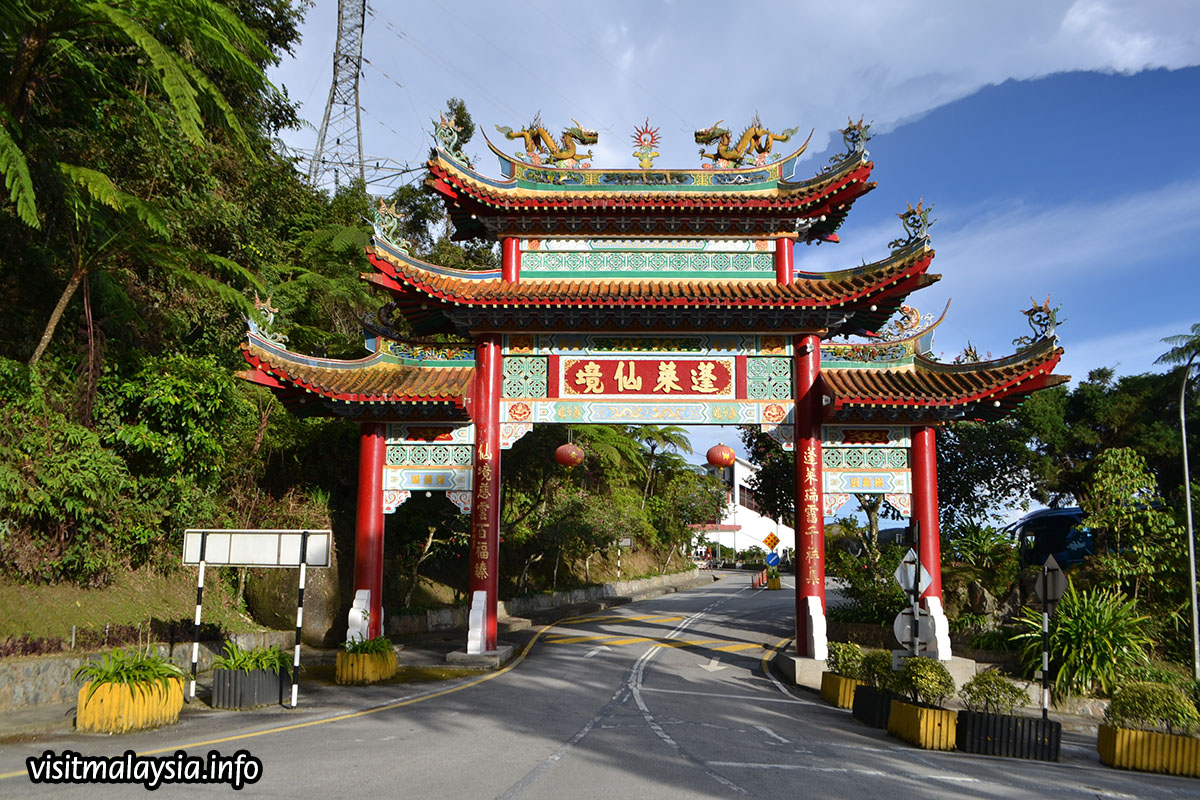 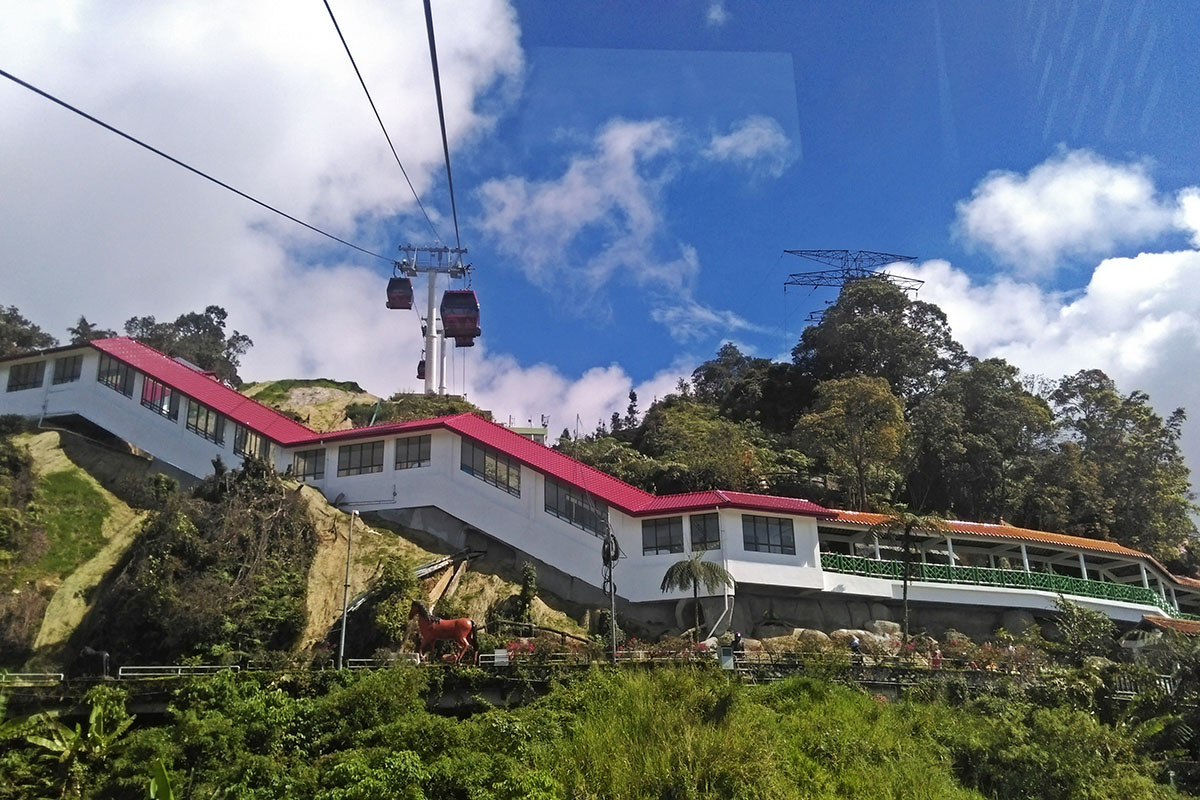 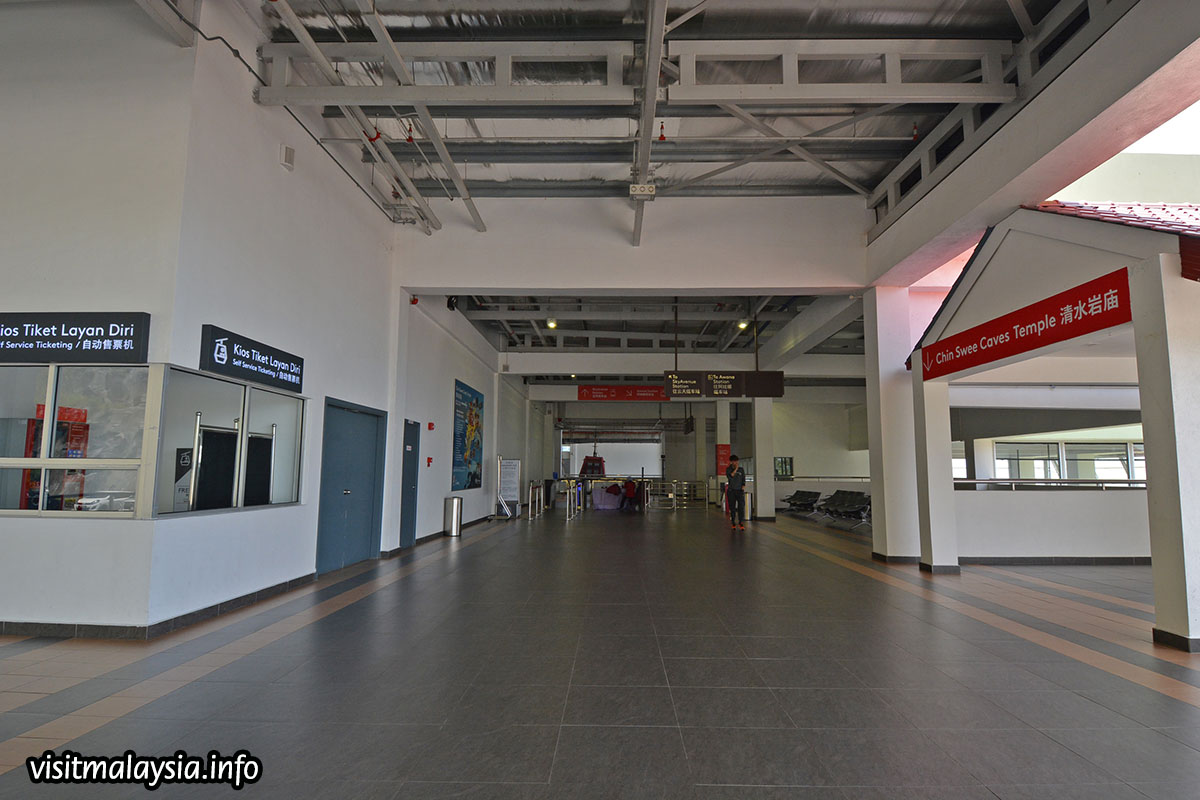 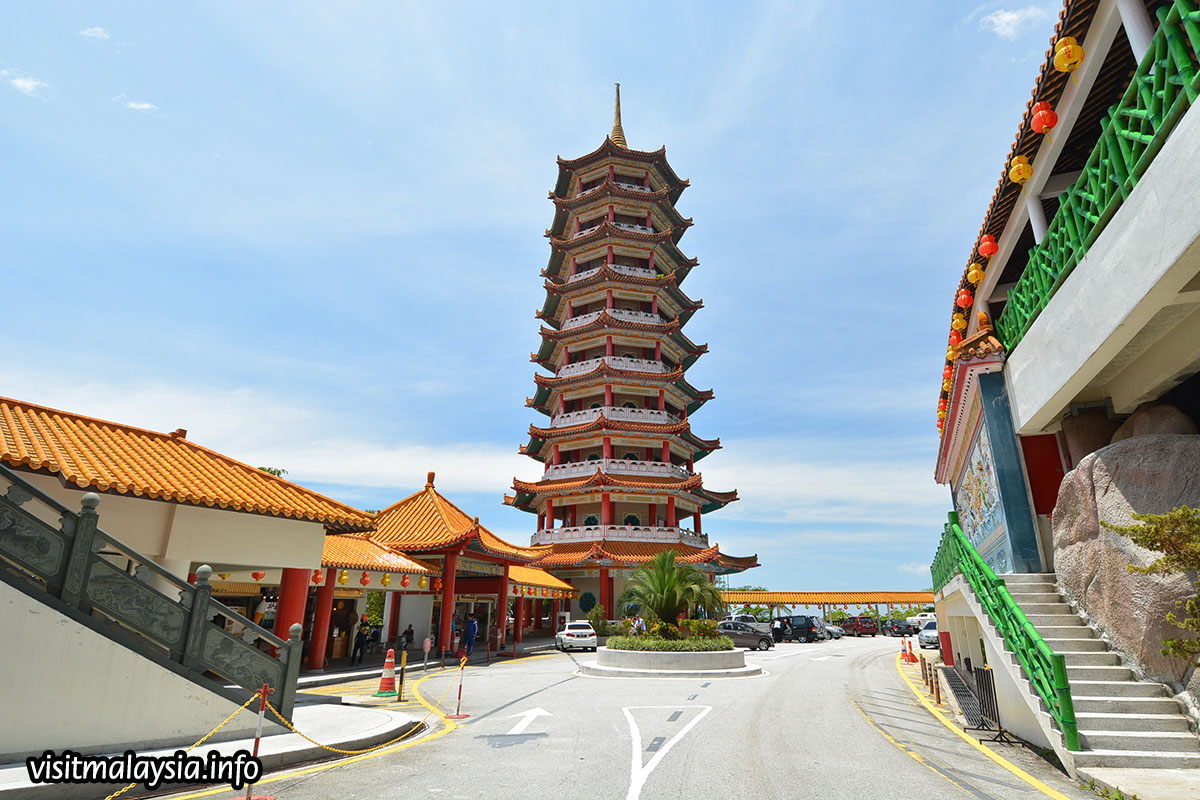 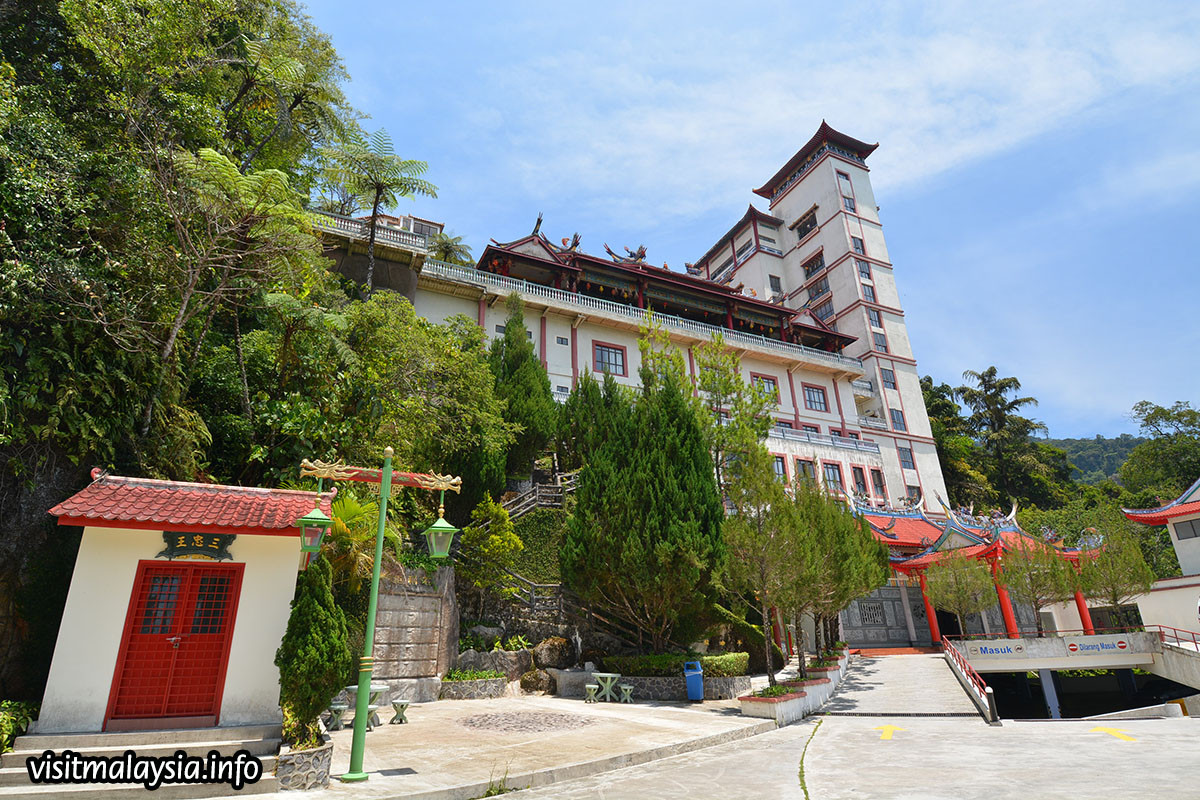 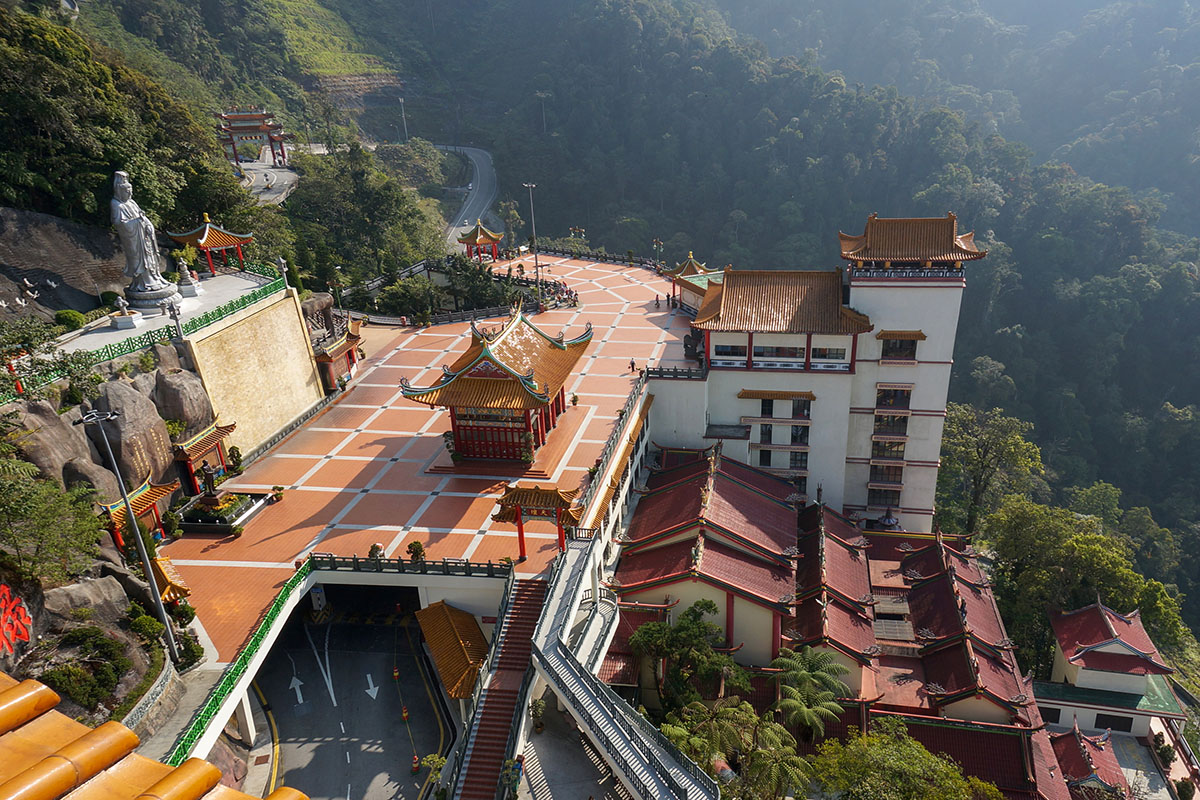 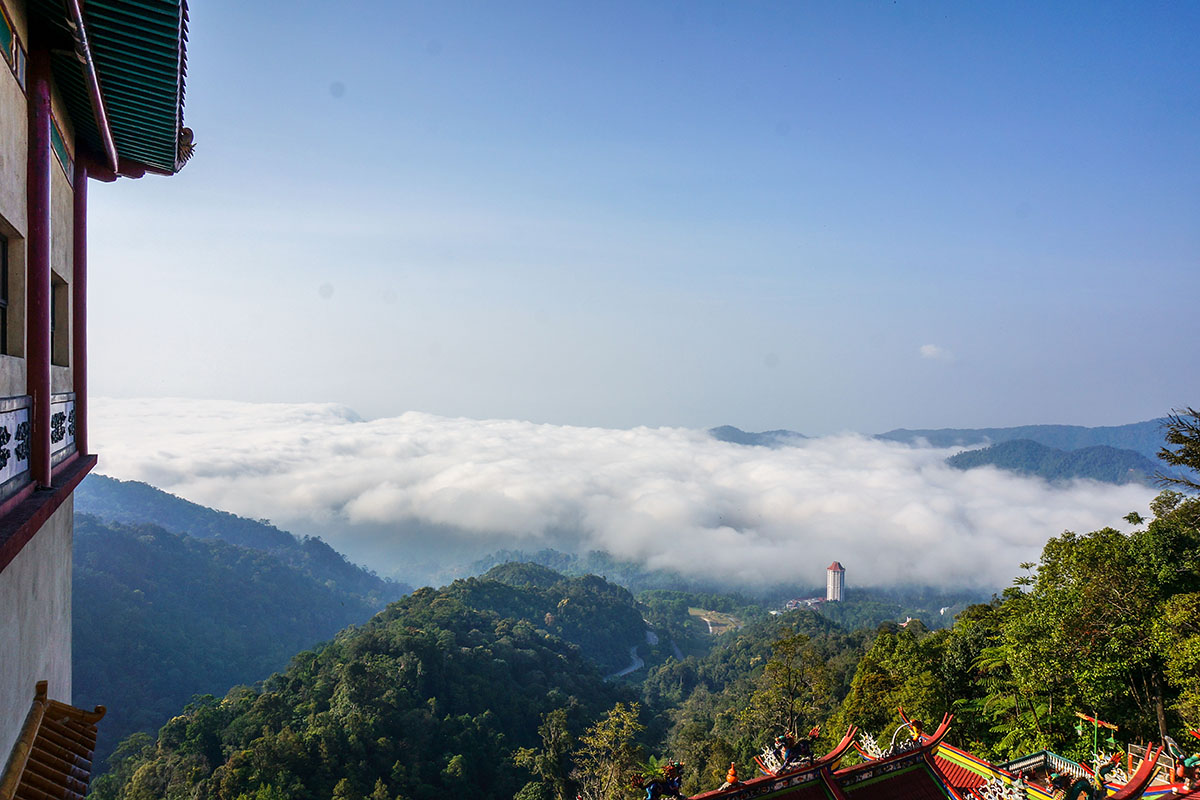 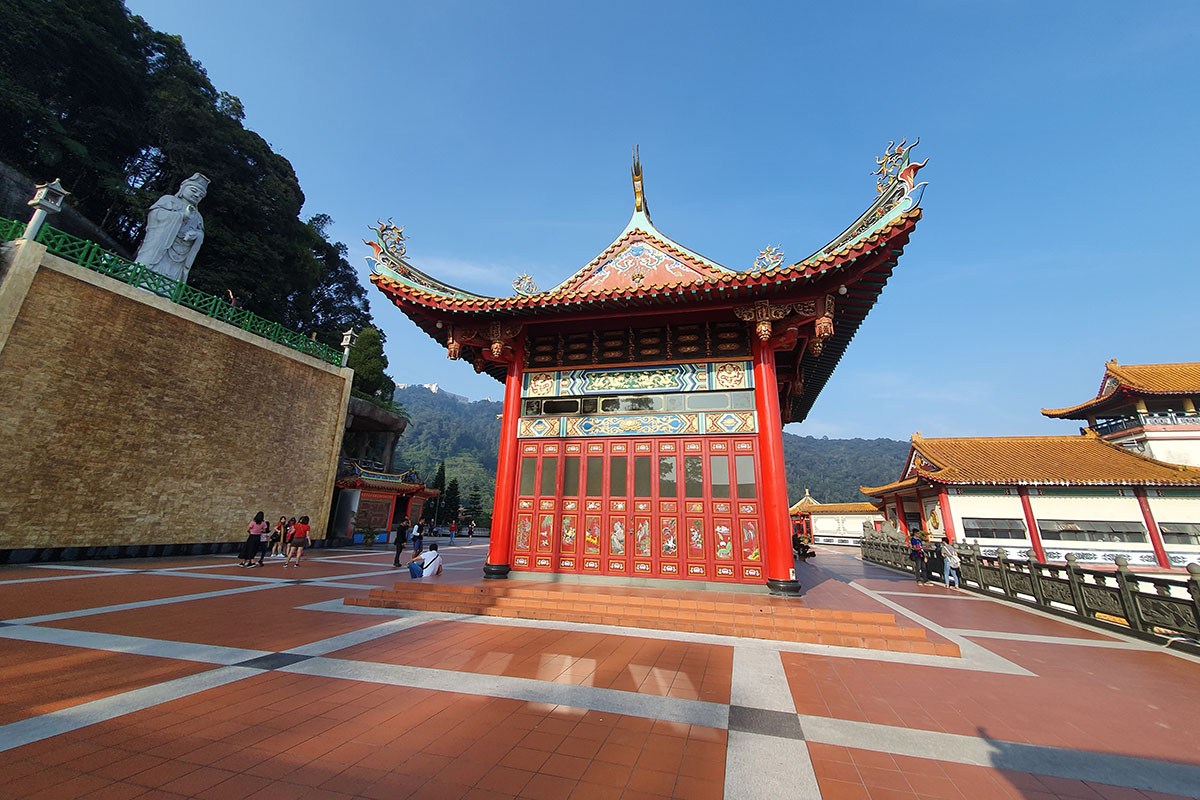 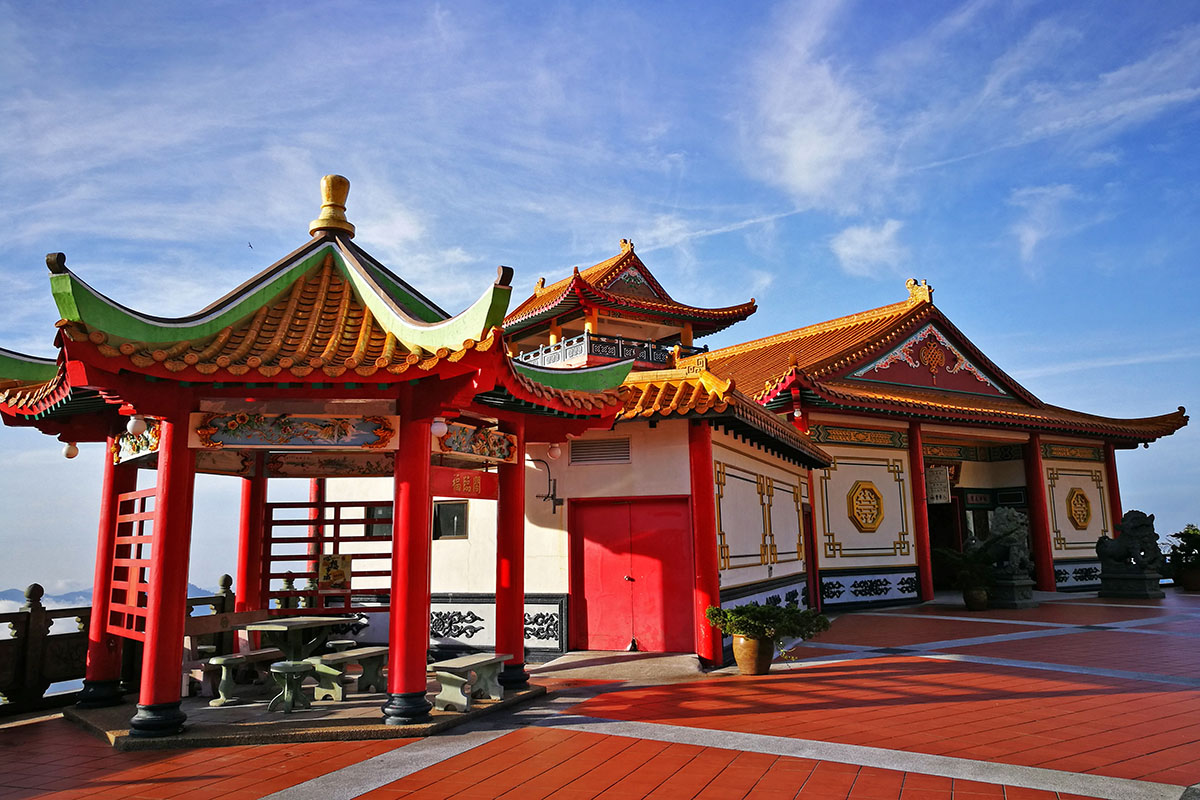 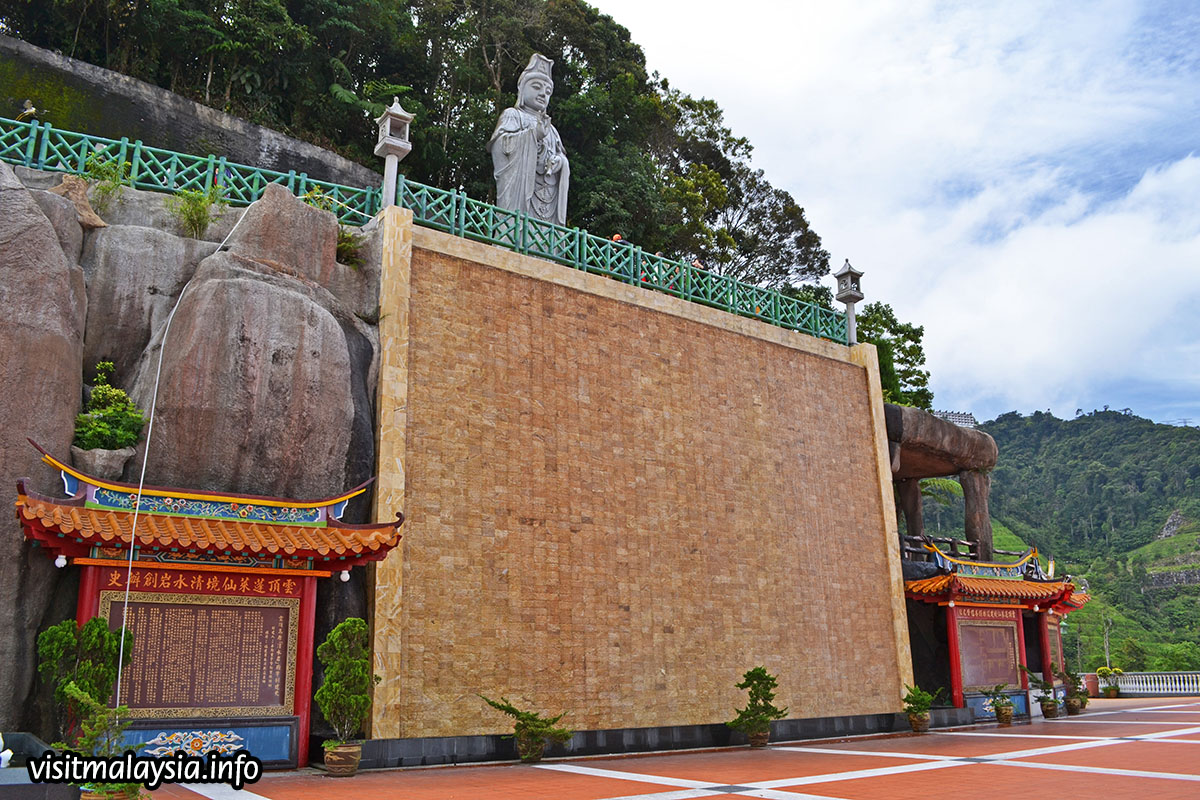 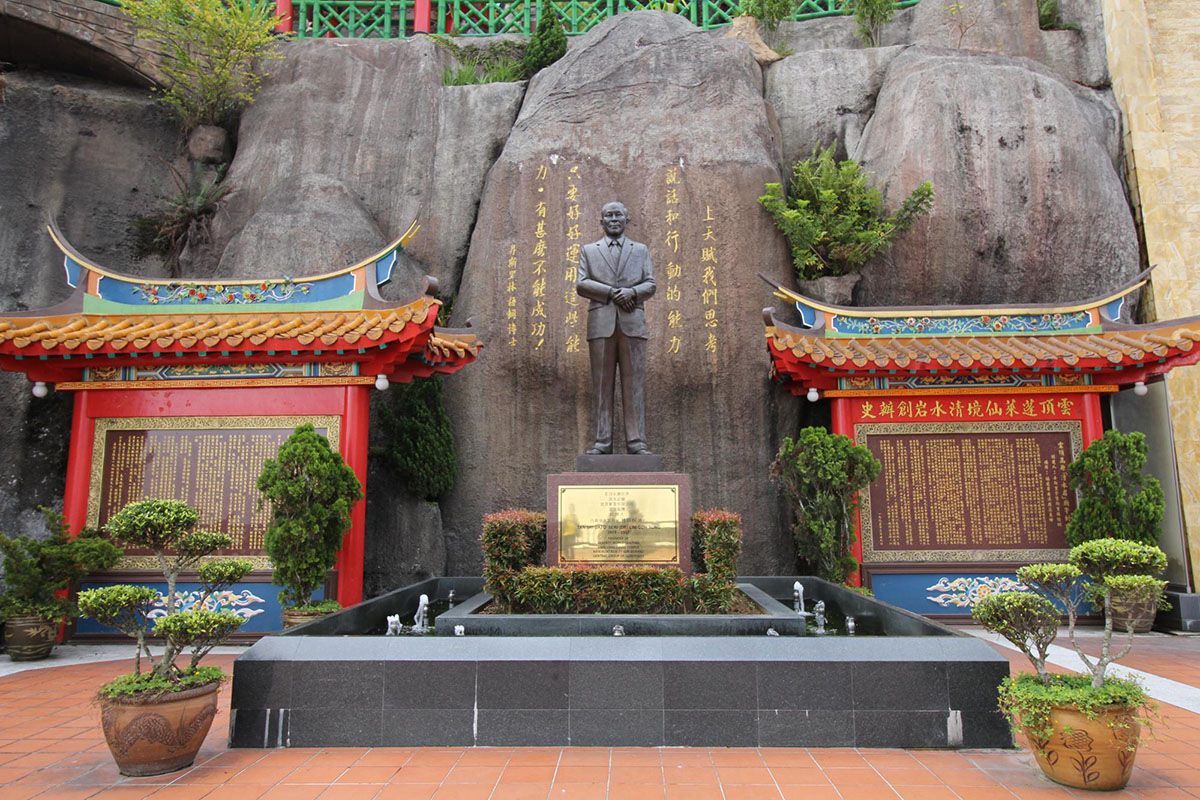 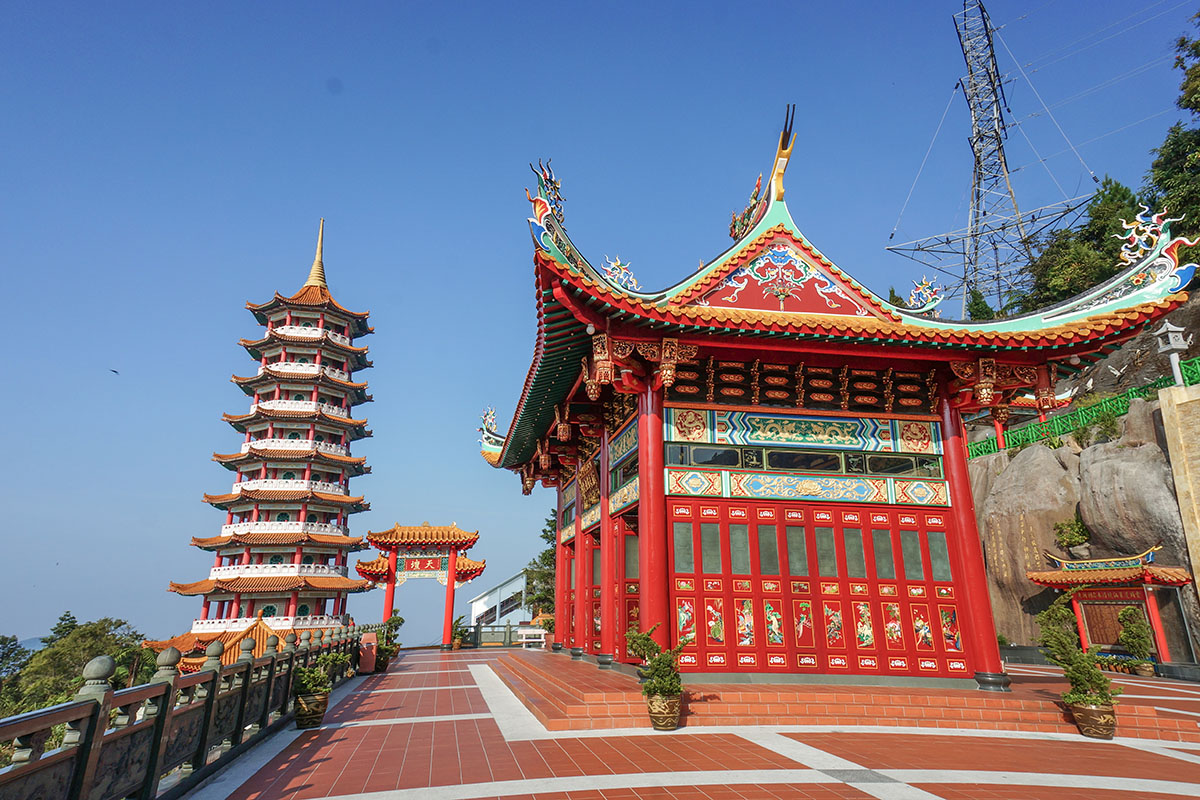 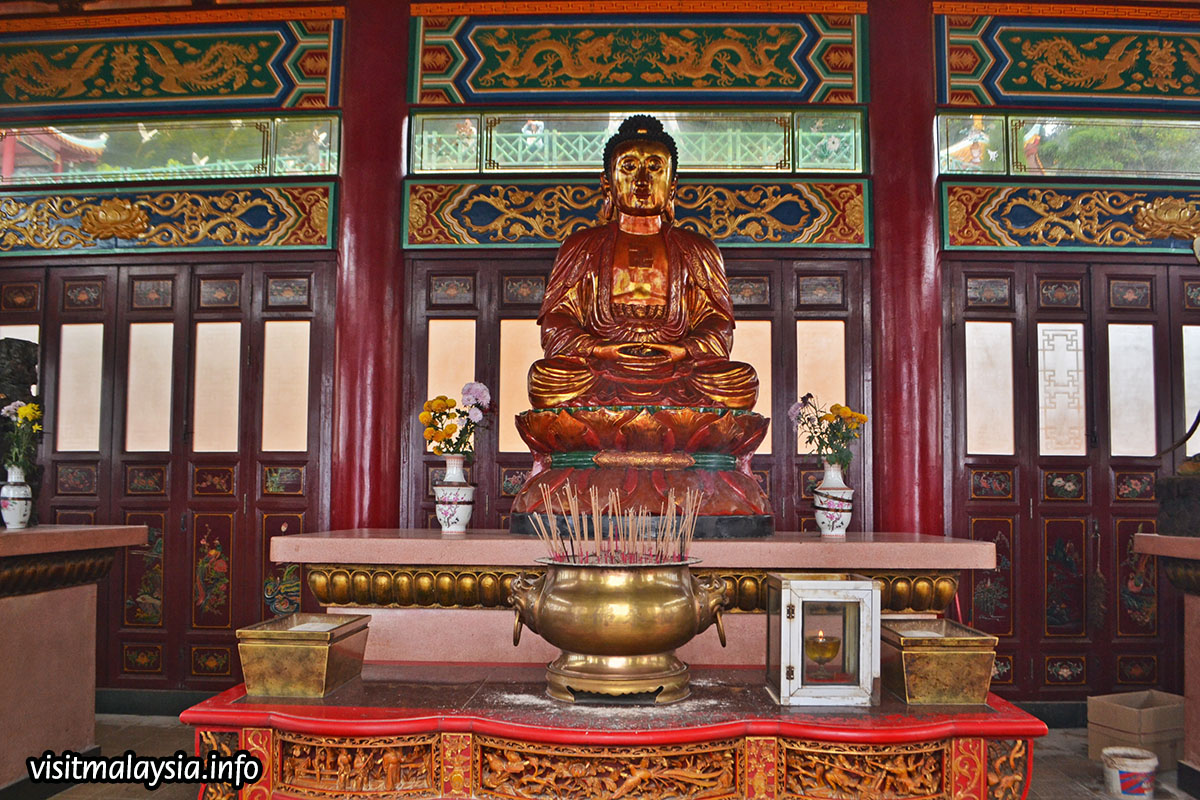 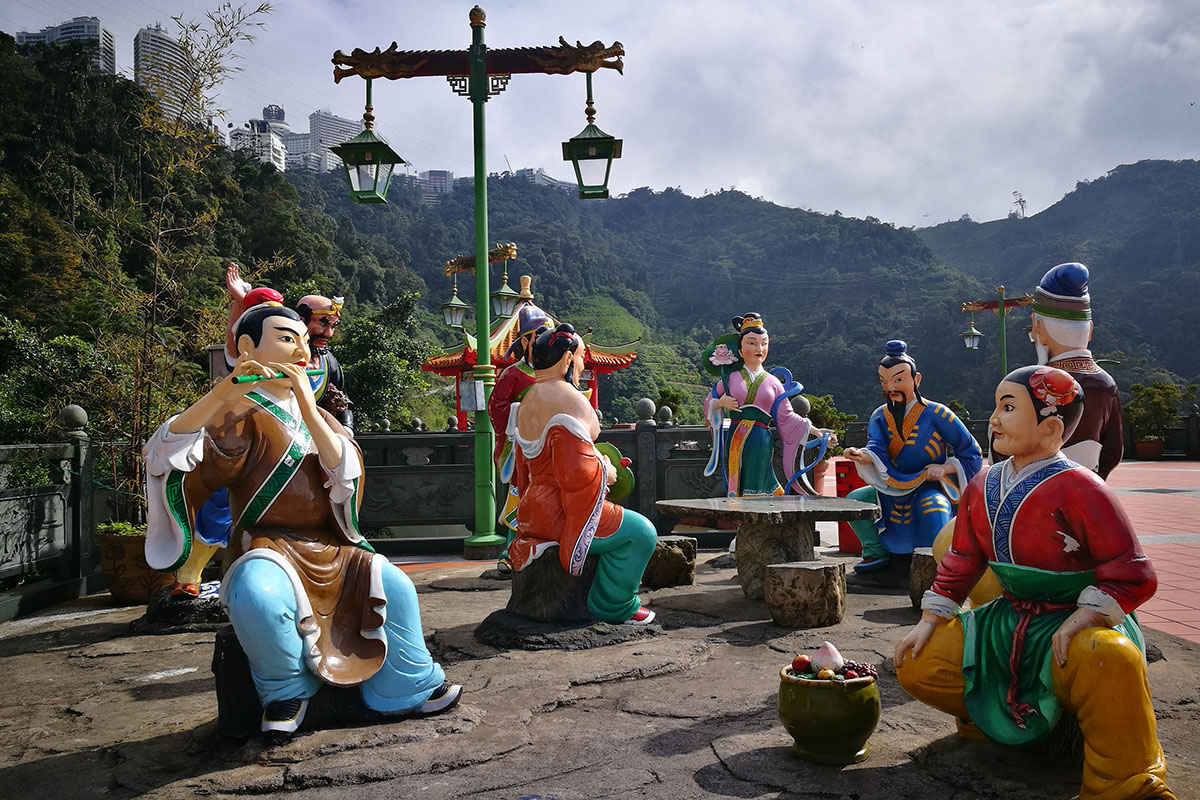 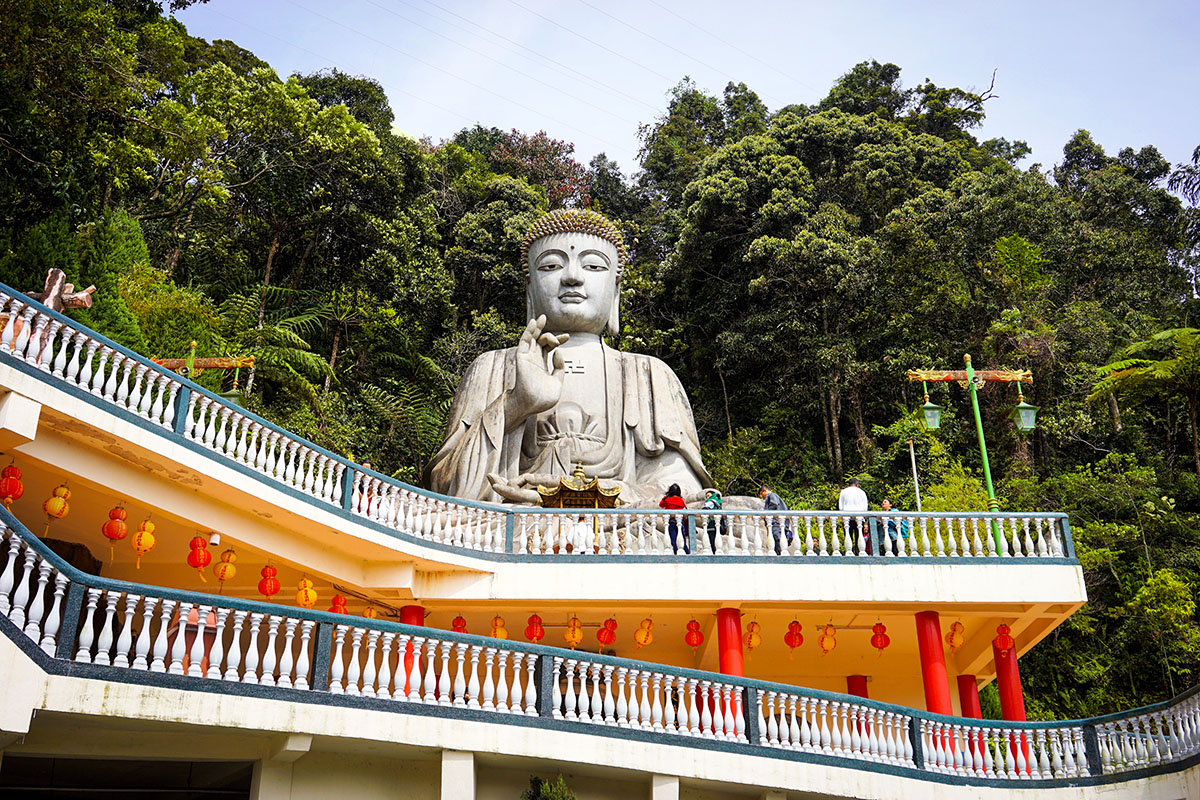 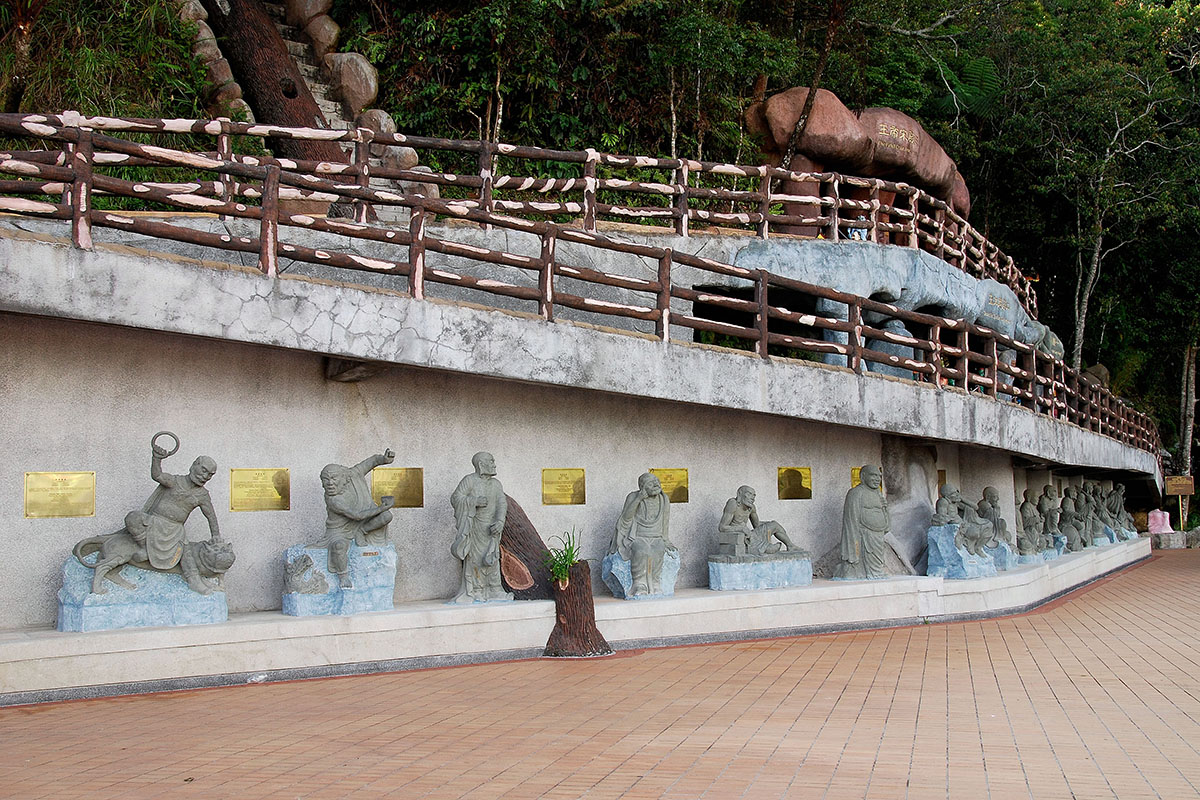 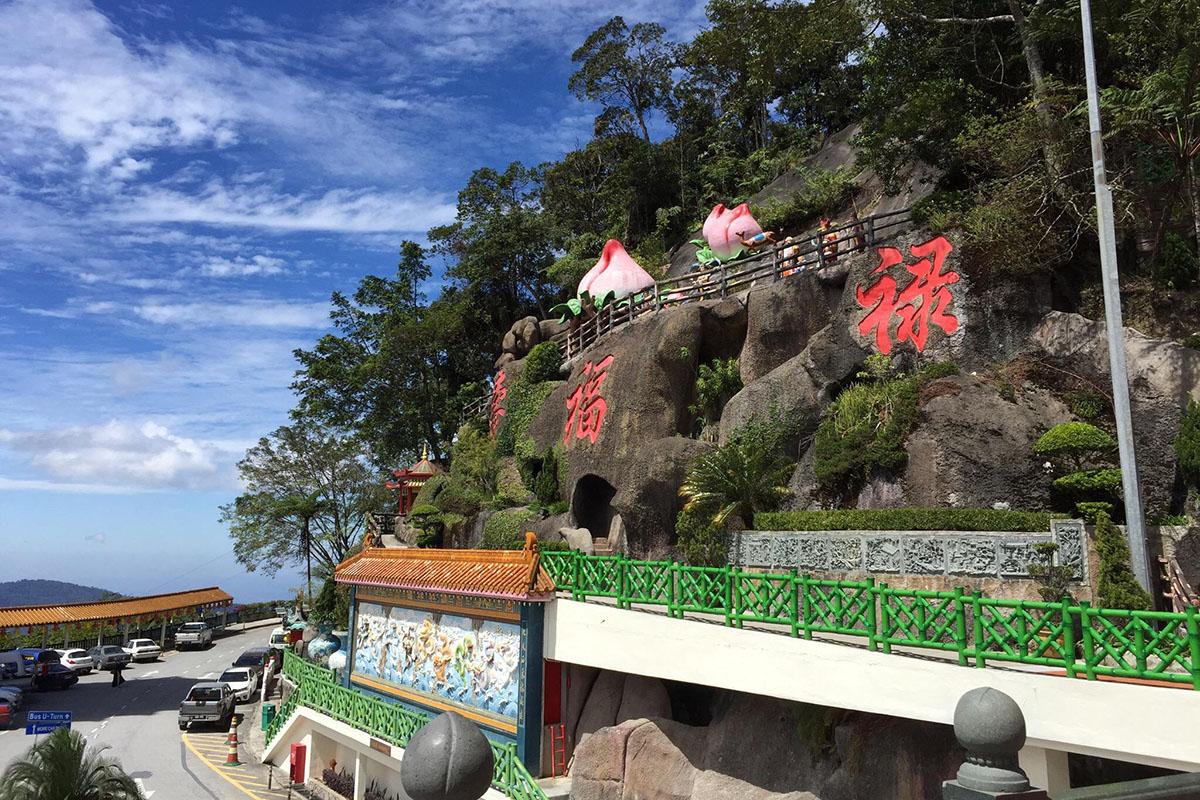 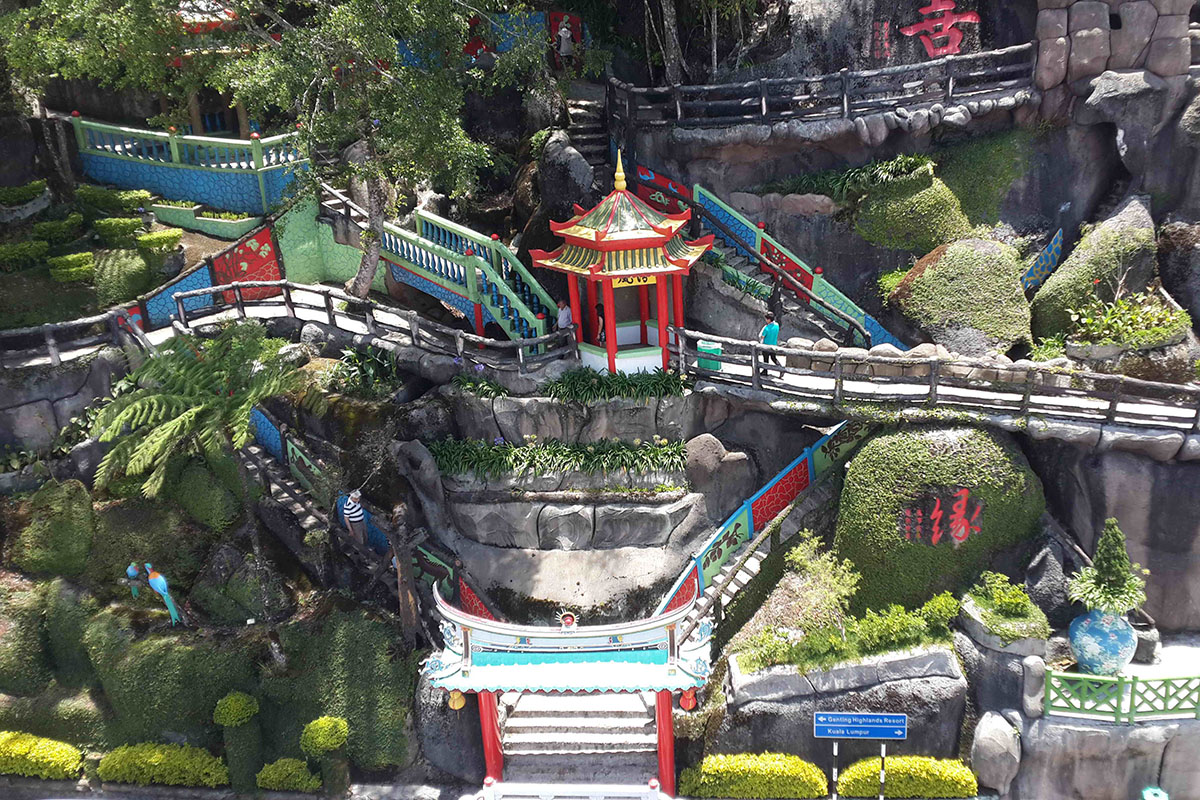 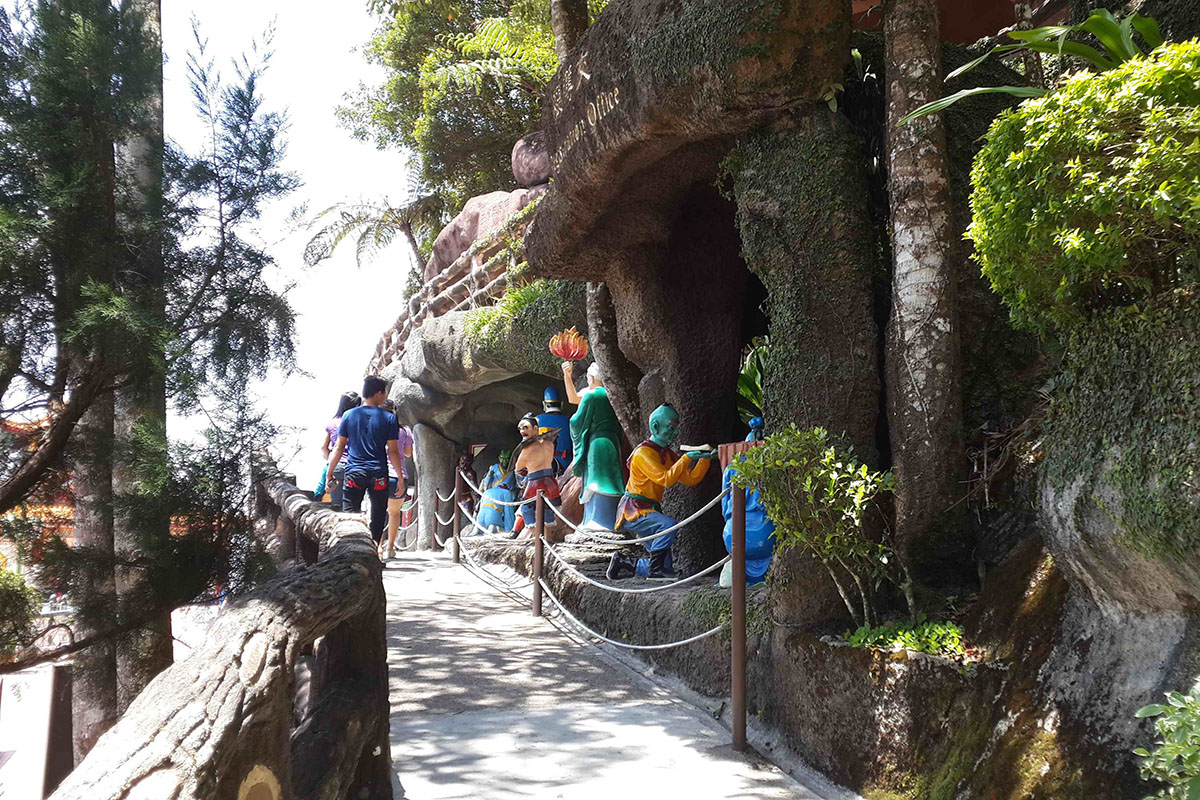 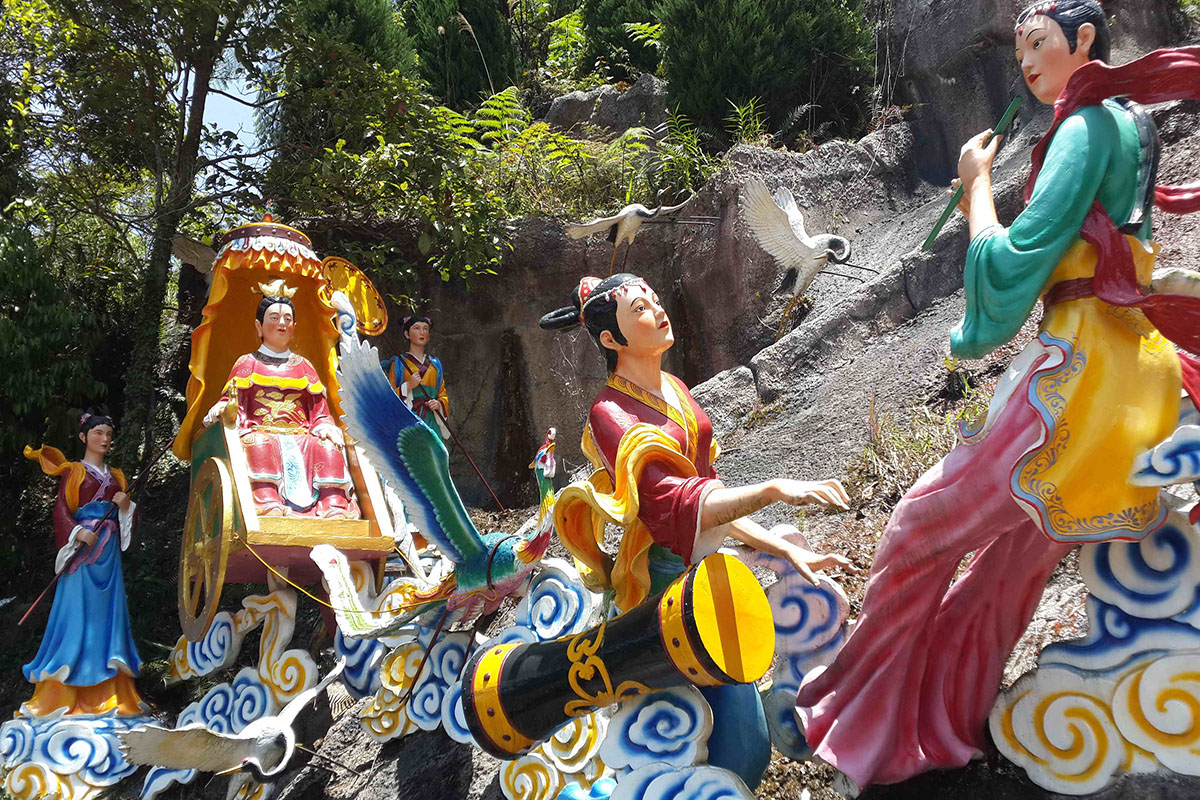 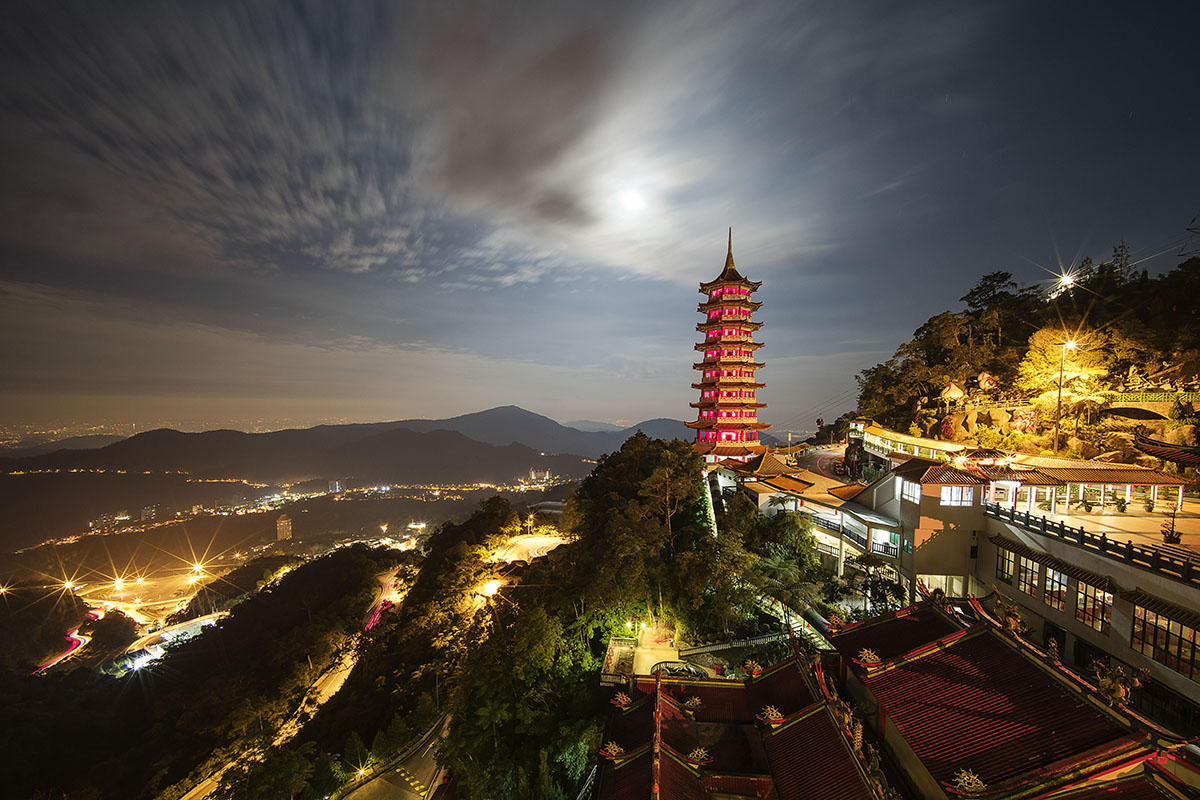 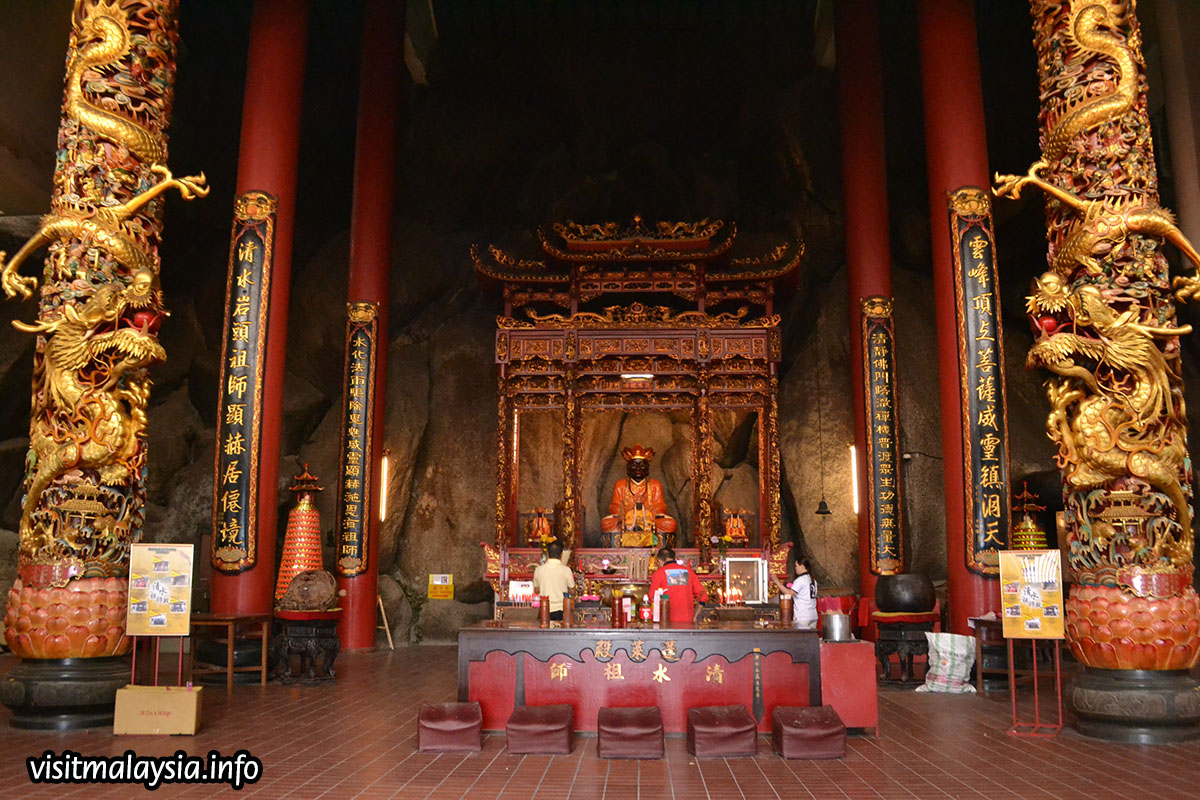 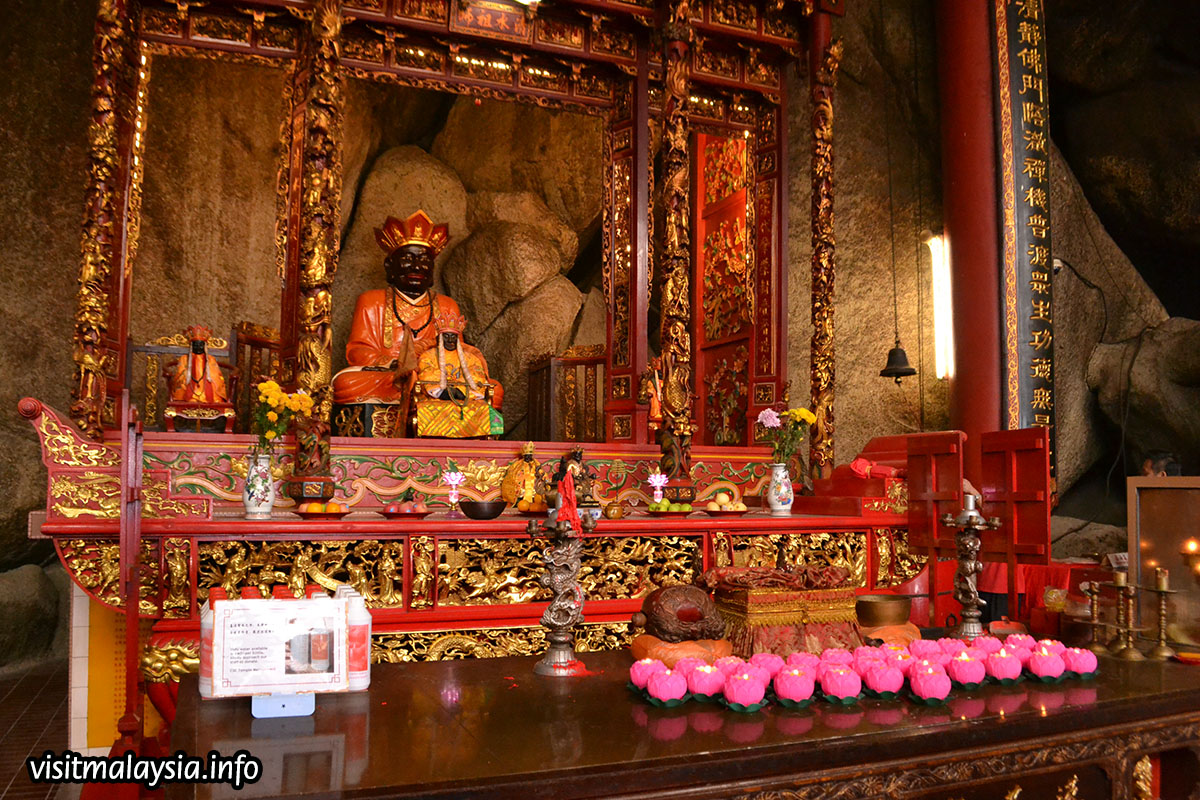 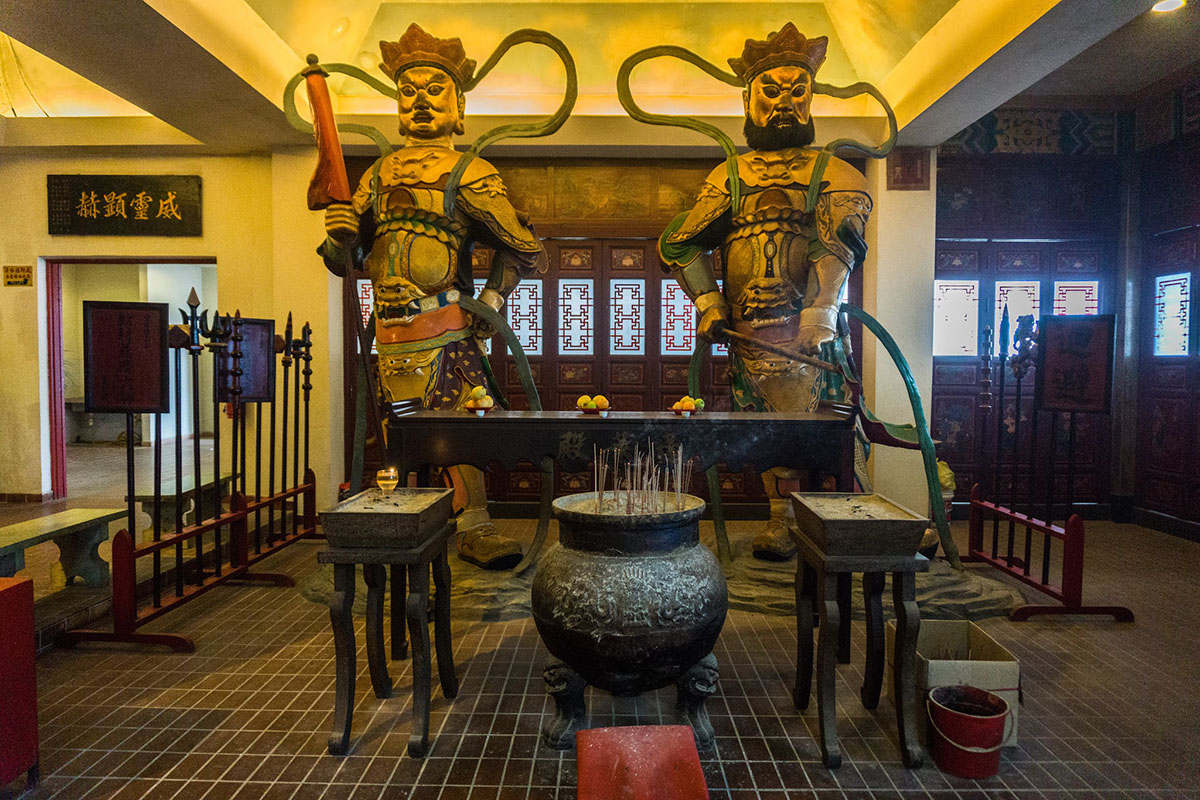 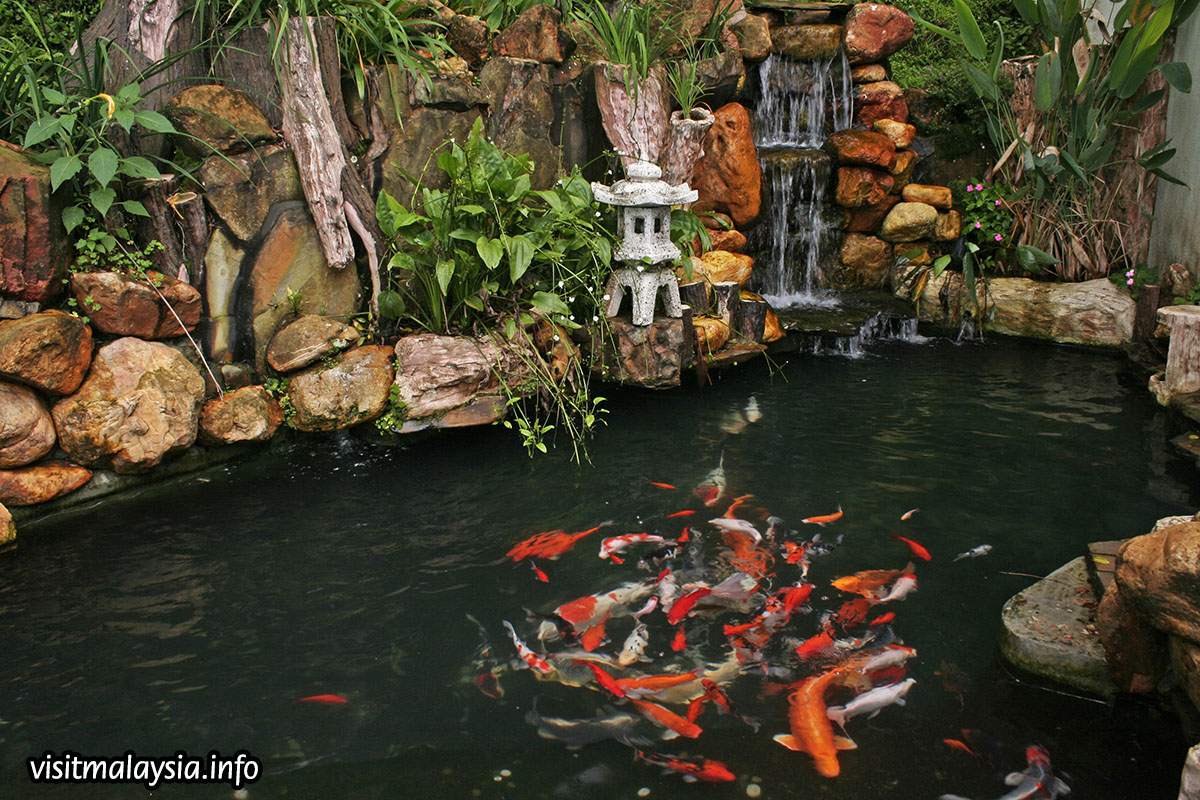 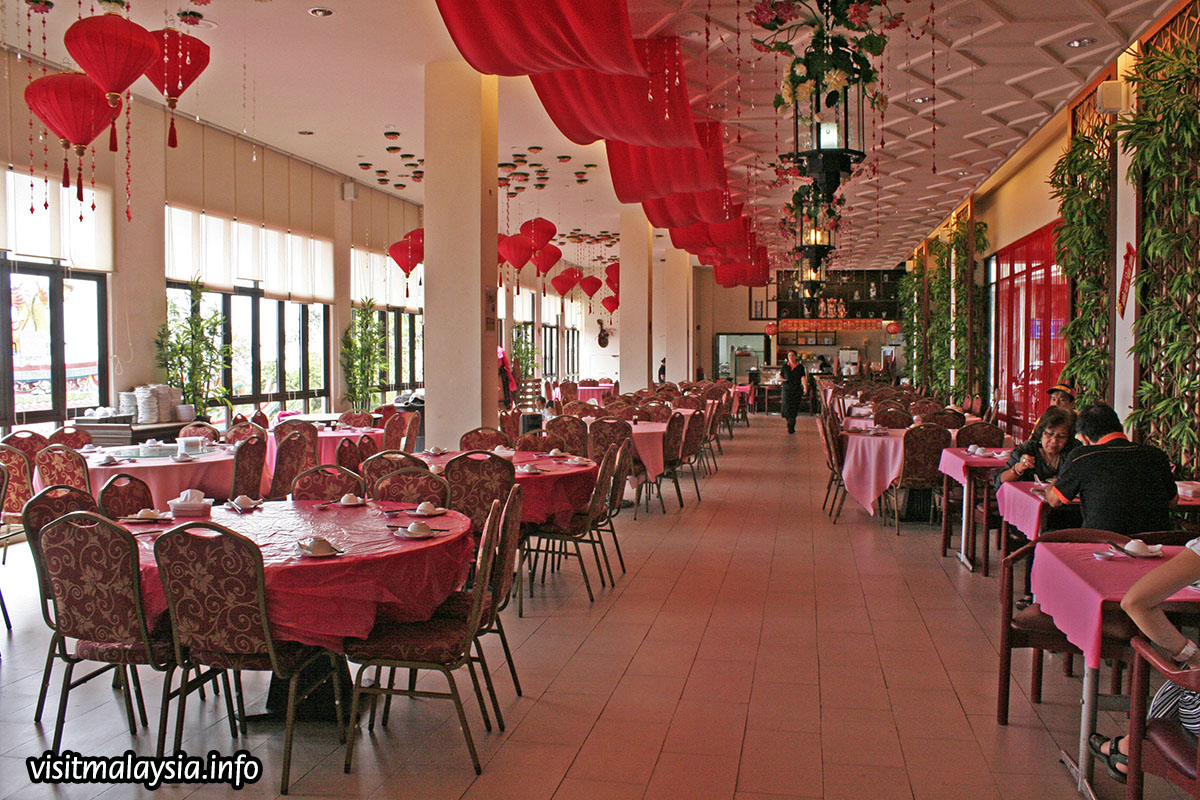 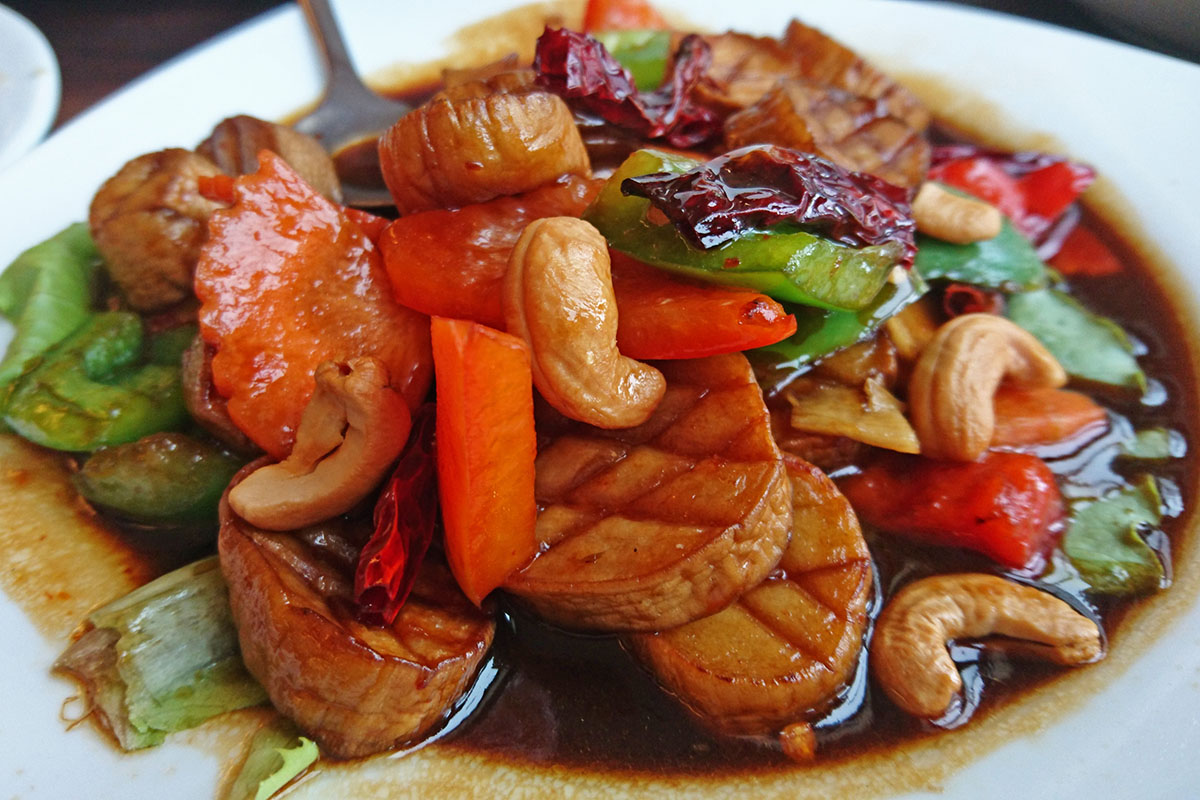